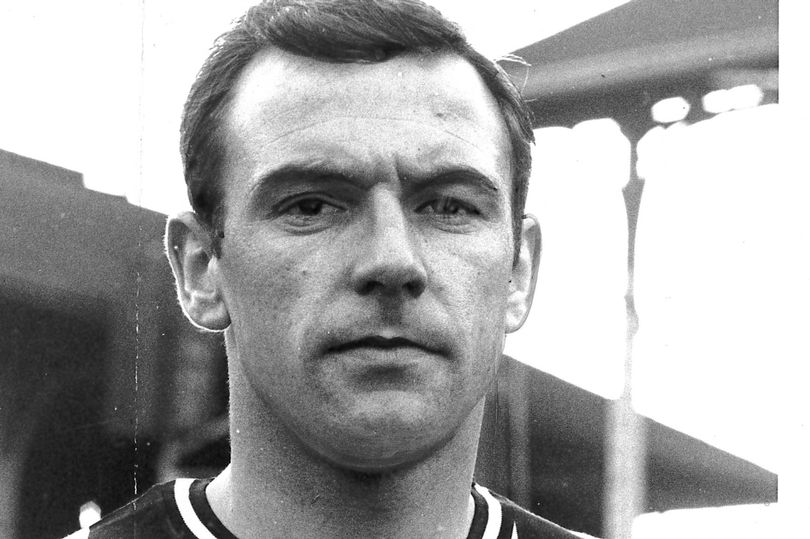 When Tommy played at Newcastle United he played alongside players such as Wyn Davies, Albert Bennett, Jim Scott, Pop Robson and Bob Moncur playing a big part in United qualifying for the European Fairs Cup which of course they went on to win in 1969.

Tommy Now lives in Peterborough with his wife.  We are very sad to say that he is battling Motor Neurone disease.  The club would like to wish Tommy all the best for the future in his battle with this disease.