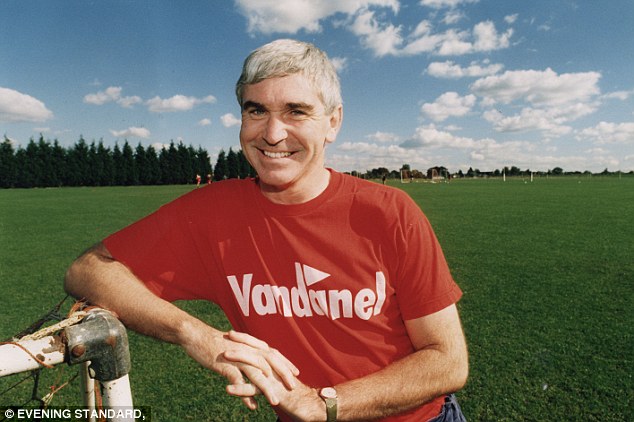 Over the years we are really proud of our achievements in terms of youth development and our input to both people and communities.  From time to time there are those that grow their grassroots start at Redheugh into a long, distinguished career within the game.  There are none more so than former professional player and manager, Ian Branfoot.  A summary of Ian’s career is below, in his own words:

“It started off at the boys club!!

I was spotted by the Sunderland Manager, Alan Brown and offered a contract. I was due to do my A levels at school so my dad told Mr. Brown to come back when I had done the exams.  By that time Alan Brown was manager at Sheffield Wednesday, he knocked on the door in Lobley Hill and offered me a contract with my mate Colin Symm. 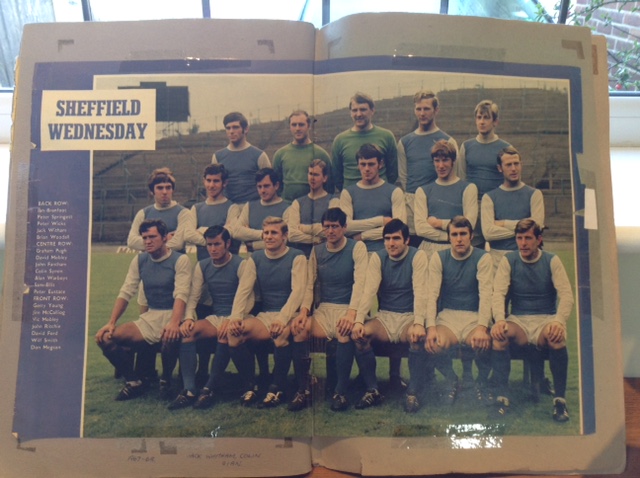 I was there for about 4 years and played in the first team a few times (even at Old Trafford against Charlton, Law, etc.) then the manager left and I did not get on with the new manager.

Laurie McMenemy took me to Doncaster Rovers on an exchange deal and I had 4 years there.

Then Laurie got the sack. 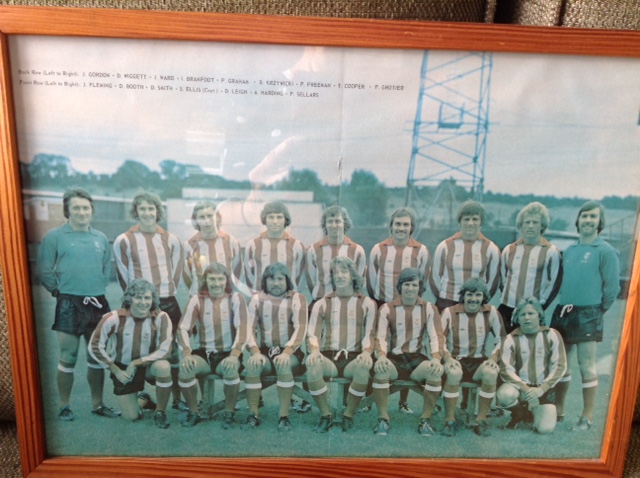 I had 5 great years at Lincoln with Graham and then he offered me a job as the Youth/ Reserve coach. Unfortunately soon after, Graham left to go to Watford with Elton John.  I was offered the managers job by the Chairman but told him I was not ready and did not want the job yet.

I was then offered a job by Laurie Mcmenemy as Youth team coach at Southampton where I had 5 great years.

Then I wanted to move on as I thought I was now ready for 1st team coaching.  After a lot of searching I eventually got a call from Morris Evans who was manager at Reading.  I took the job as first team coach and after a short time Maurice was sacked and I was given the job.  I had 5 years there as Manager, won 2 promotions and the Simod Cup at Wembley. 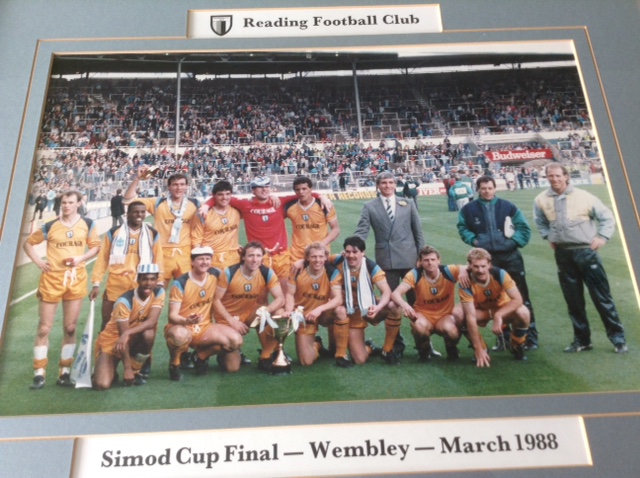 Then as usual for some reason (probably because the money grabbing board sold off the best players) I was sacked.

After a couple of days out of work, Steve Coppell (Crystal Palace) rang me.  It was a huge surprise because I hardly new Steve.  He offered me the First team Coach job.  I waited until I was paid up, rang Steve and he said “I`ll see you in the morning” I had over 2 years with Steve at the Palace and it was the most enjoyable time in my coaching career.

I was then offered a managers job at Wimbledon and at Southampton.  I took the Saints job but it was two and a half difficult years, despite getting to another cup final at Wembley. 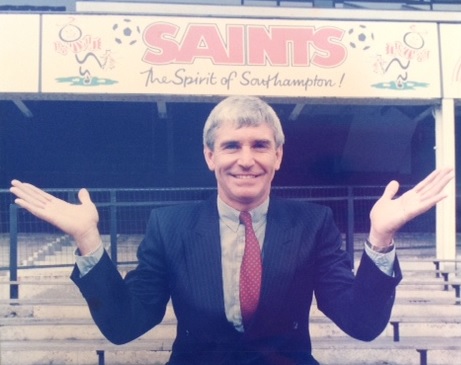 The board of Directors, as usual, decided to sell our best players, Shearer and Flowers and Neal Ruddick were allowed to leave at the end of their contracts!!

After being sacked there I applied for the Managers job at Fulham and got it.  Two and a half years running the whole of the club with a great Owner, then Al Fayed came in and sacked us all.

I then started scouting and travelling around Europe!!  Great job!!  I was then offered the Academy Directors job at Sunderland.  I was there for 5 years and produced some very good players.  For some unknown reason I was then payed up and sacked.

I continued to do some scouting which is definitely the easiest and best job in football!!  That is a brief history!!”

All at Redheugh congratulate Ian on all his many achievements and thank him for providing us with his words and photos for this post.  We wish him all the best for the future.  Thank you and All the Best Ian!!